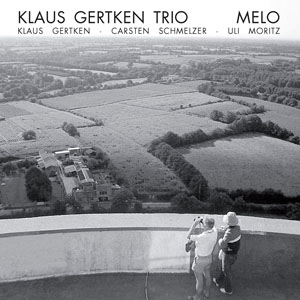 This album is now available on

„Someone blind“, the first CD of three CDs of the Klaus Gertken Trio, recorded in 1992 with high-end audio engineering and a Bösendorfer grand piano in a Berlin backyard studio, was recently rediscovered in Japan where it reached astonishing sales figures.
Written in the style of the 90s, „Someone blind“ only includes original compositions by Klaus Gertken, who in the meantime has also made a name for himself as author of a worldwide published keyboard school.
At that time, the CD was highly praised in the media and compared with productions of Keith Jarrett, Rainer Brüninghaus and early CDs from Pat-Metheny and Eberhard Weber.

Due to high demand – Nabel re-released the CD from 1995, originally released on the label Drops.

Melo is the second CD of this band. 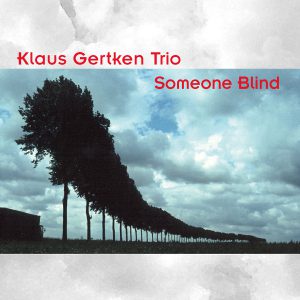 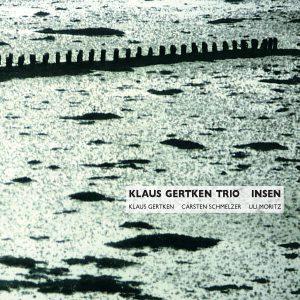 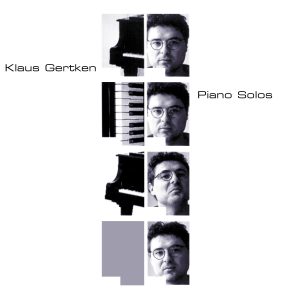